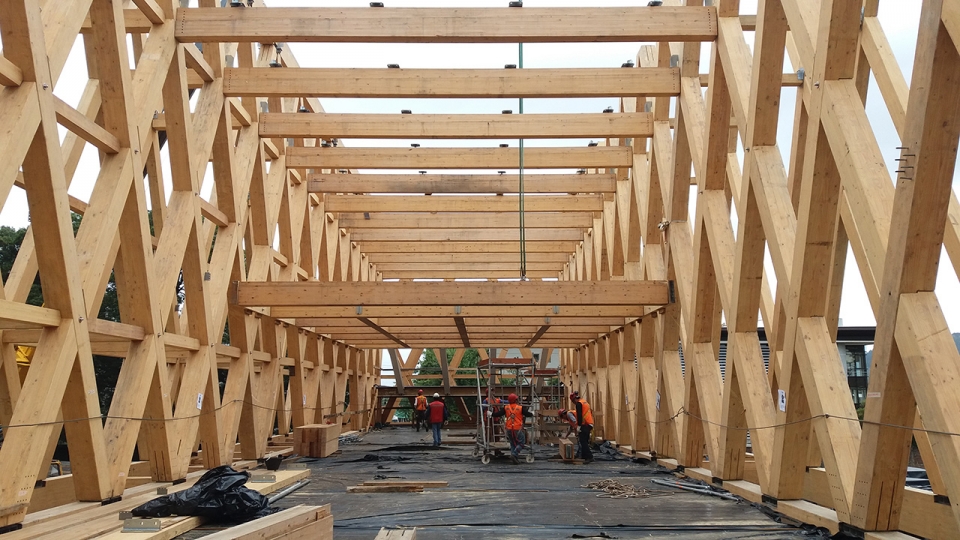 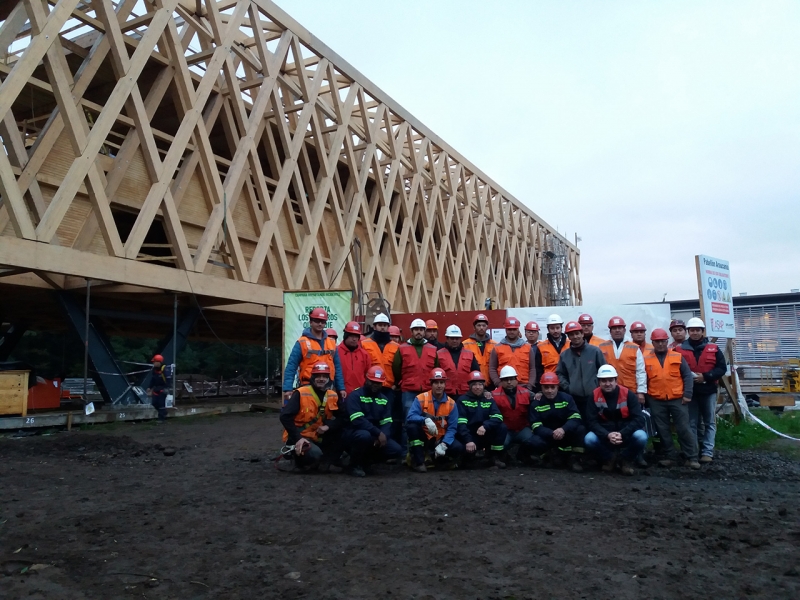 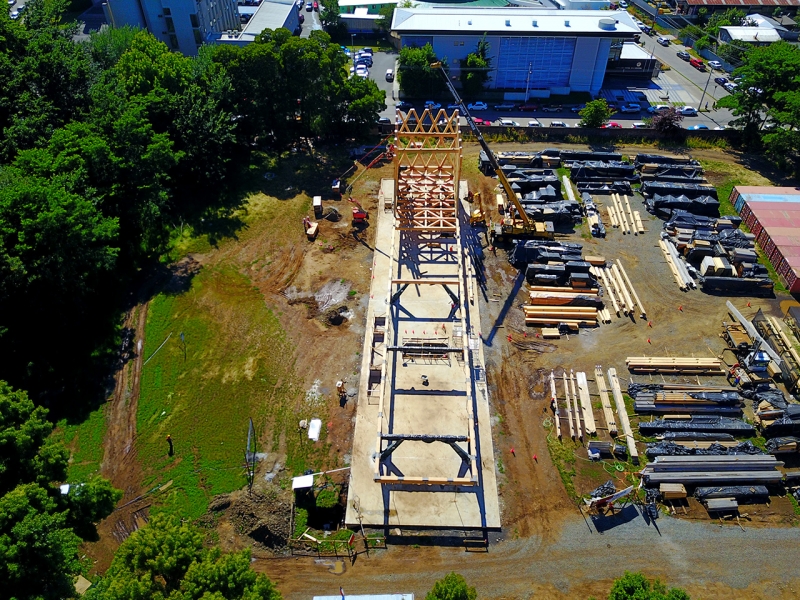 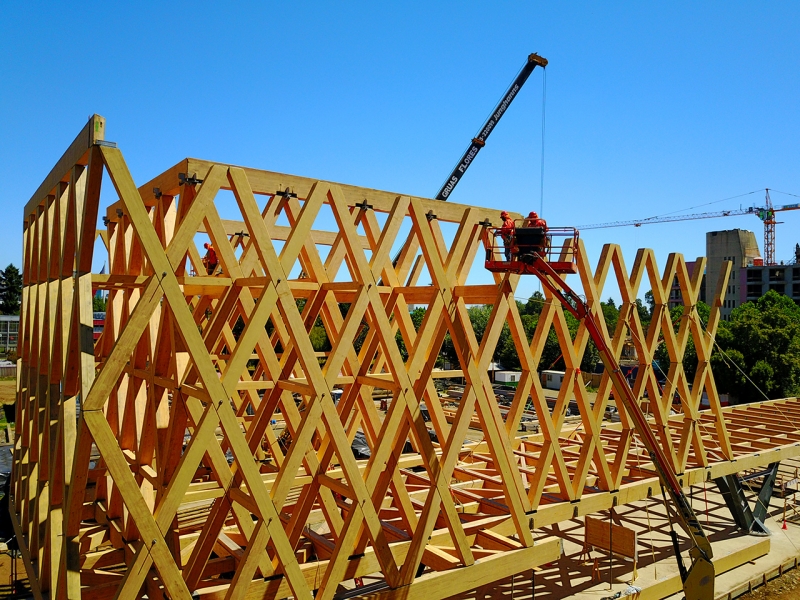 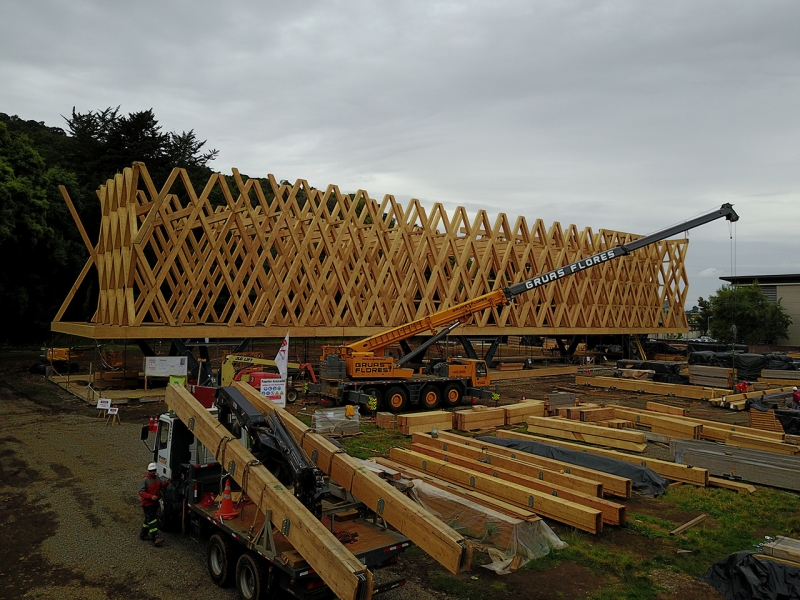 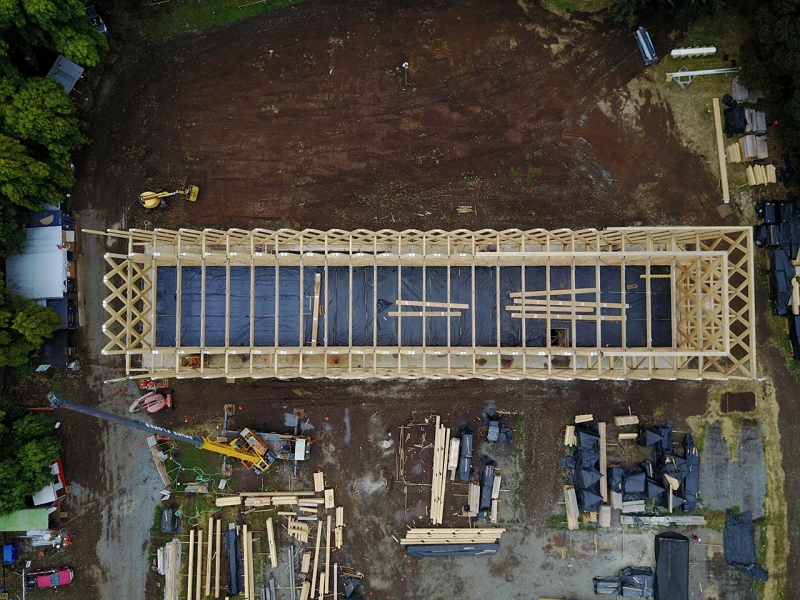 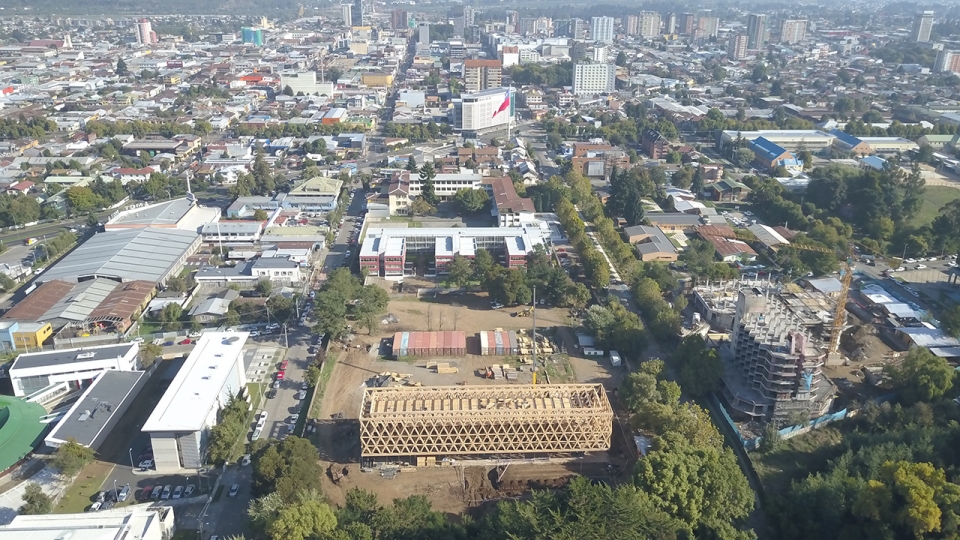 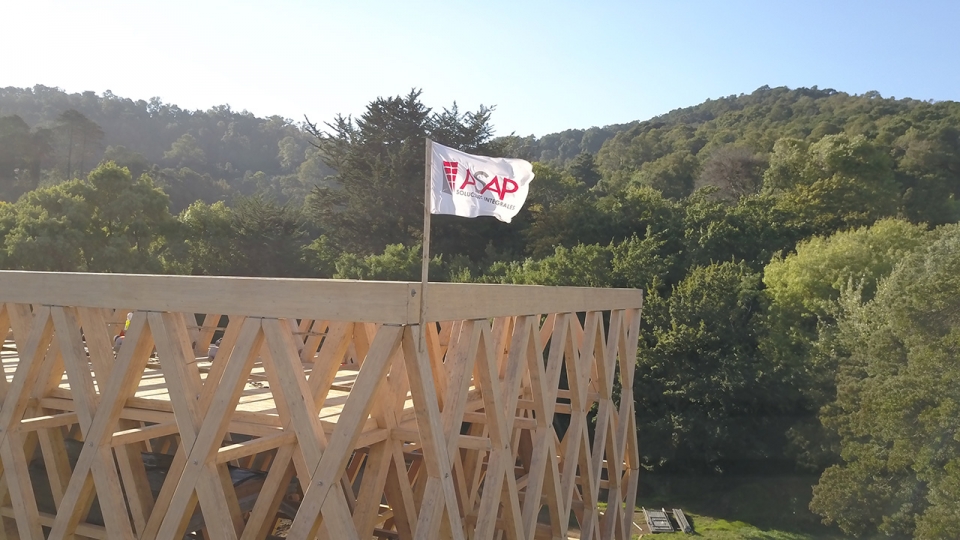 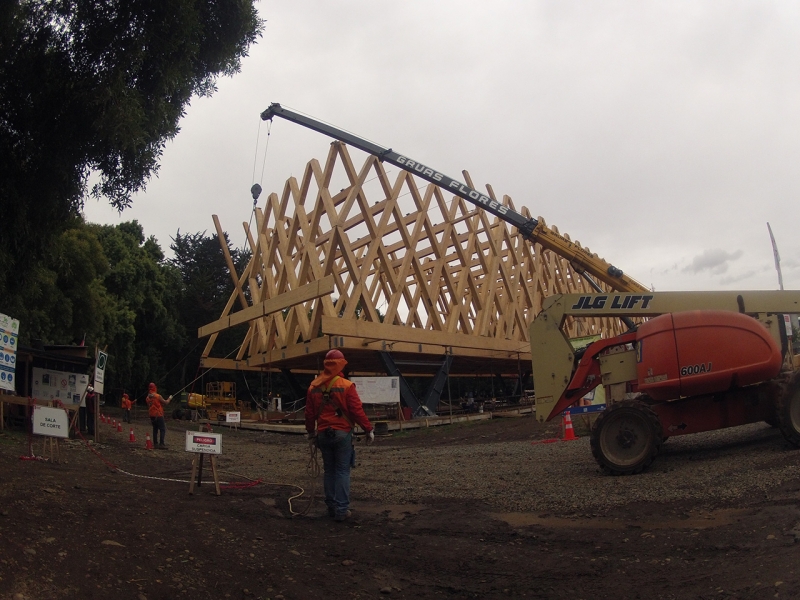 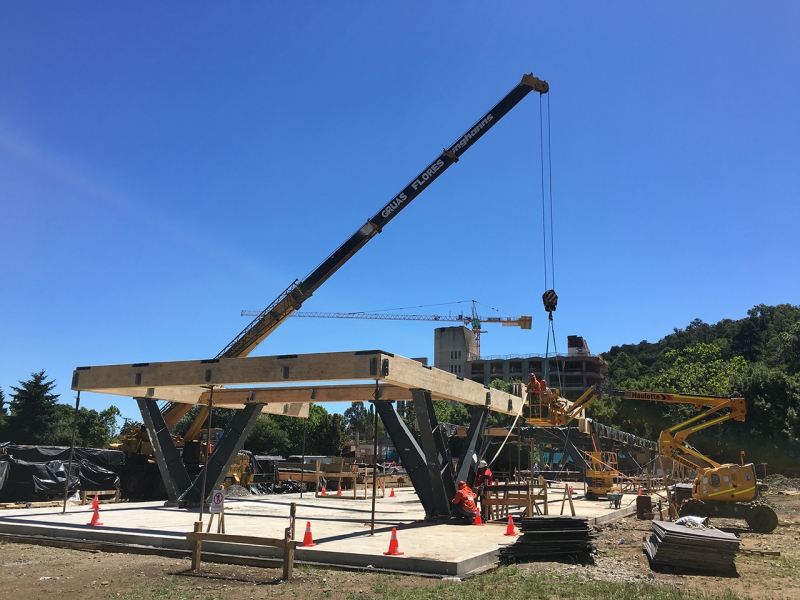 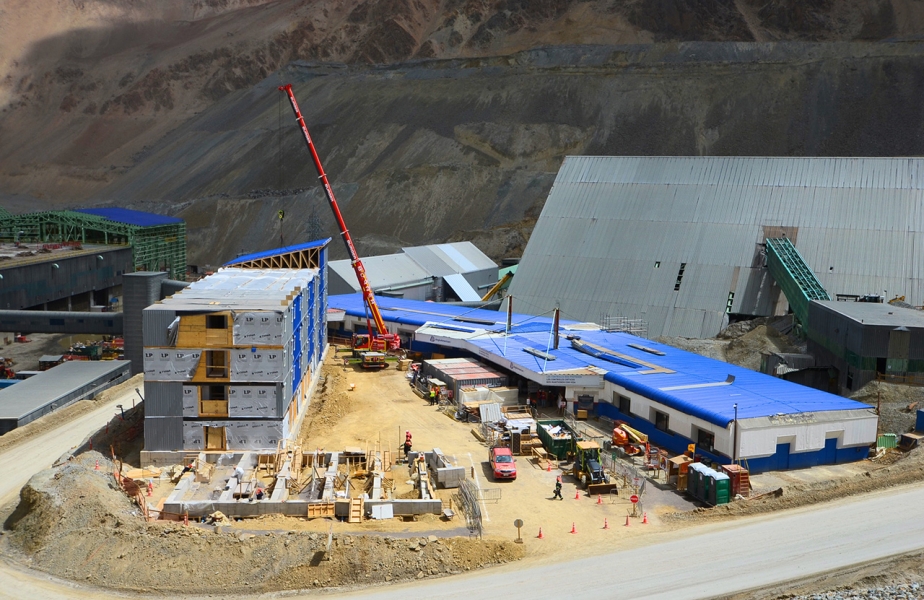 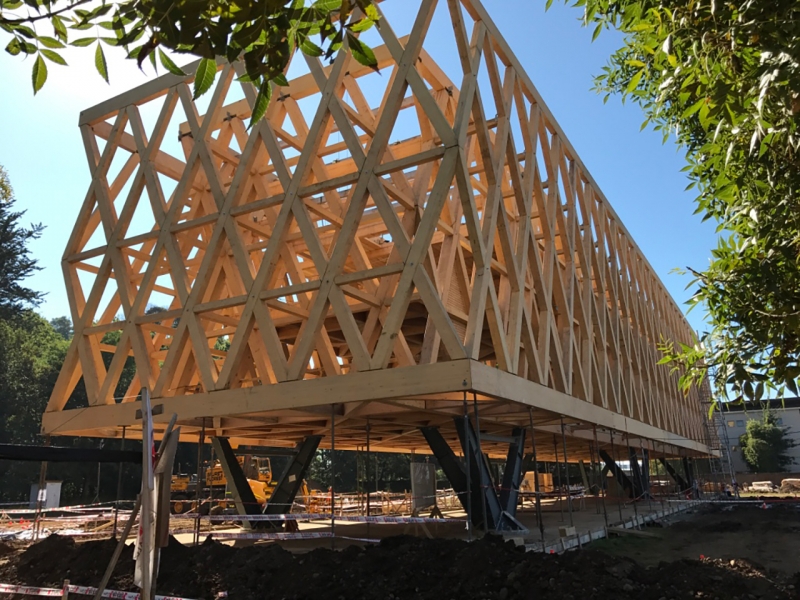 The work developed for the Corporation culture of the Chilean Chamber of construction and at the same time to the Government of Chile consisted of Assembly of more than 950 m3 of laminated wood (radiata pine) structure that arrived from Italy in mid-2016, where this building was originally built for the ExpoMilan where Chile presented its culture and customs. The building, 65 meters long, 15 wide and 15 meters high, was recognized as the 2nd best Pavilion in the category of “Architecture and landscape”, and also won three of the four awards of the contest of sustainability of the fair.

A end of the year 2016 began the Assembly of this cute building at the foot of the Cerro Ñielol, consisting of an Assembly of approximately 4.313 m2 of floor surface and sky of the building; and more than 2,000 Laminated wooden elements that shape the new Pavilion Araucanía.